The difference between pro and retail curves, sticks and shafts – Sydney Crosby 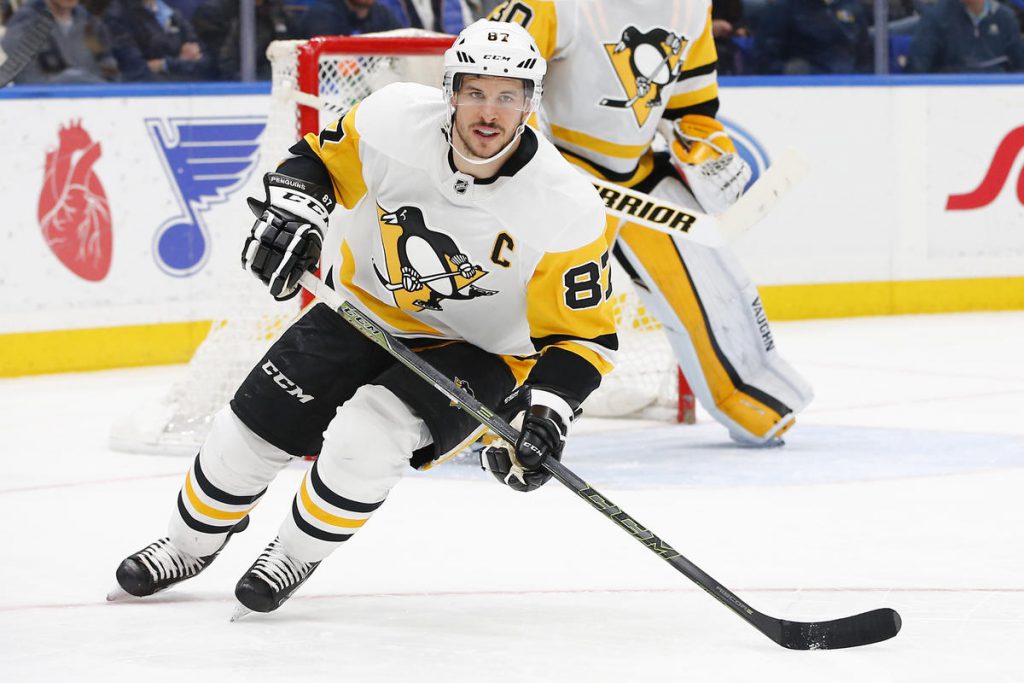 Most people are not aware that they’re not using Sydney Crosby’s actual curve, or stick, even though it’s one of the most popular curves out there

Most of the sticks solid en-mass to kids and rec-league players worldwide are actually stock curves that have existed for a long time, and their names simply changed to represent popular current players; being more of a marketing gimmick than a representation of the actual players curve. For example, a lot of people remember Sakic, Modano, Nash or Lidstrom curves from the 1990’s and the early 2000’s, but the manufacturers just switched the curve to a new player once those players retired (Joe Sakic is now a CCM P29 or Bauer P92).

Sydney Crosby’s curve is another example of marketing. He even mentioned this in a recent video with some kids from the Make a Wish Foundation. As you see in the video, Crosby explains that his curve is straighter than the “Crosby” curve that comes on retail CCM sticks.

There are more subtle differences between pro and retail Crosby curves – you can see the curve on the right (the retail curve) is a lot more open and it’s more of a heel curve than the pro-stock Crosby curve on the left. Small differences, but can make a huge impact in the game. The Pro-Crosby curve that he uses, being straighter and more closed, makes it better-suited to his style of play, lots of passing and backhand shots.

Pro-stock curves can also differ on blade style, thickness, and responsiveness compared to their retail counterparts.

Differences in retail and pro sticks don’t just stop at the curve, there are huge differences in the shaft of the stick as well. Pro Sticks are often customized with a players specific flex profile and/or use an older stick wrapped as a newer model. Pro stock shafts and hosel (the part between the shaft and the curve) tend to be thicker and more durable than retail (it’s been estimated at pro sticks are 40% more reinforced as you can see from the photo below and the pro-stock shaft on the left).

It could be argued that manufactures don’t want their sticks to break on camera or want players ruin a scoring opportunity whilst their stick is in the public eye. Repeatedly broken sticks are going to reflect badly on manufacturers durability. However, for retail customers, as long as the stick lasts past its 30-day retail warranty, it’s in the manufacturers favour that your stick breaks, making you buy another!

In retail, the search for being the ‘lightest stick’ is a huge marketing gimmick, virtually no manufacturer boasts of longevity. However, if you think about it, the ONLY real way of getting a lighter stick, is by reducing either than thickness of the shaft, the thickness of the blade, or changing the material. Which ultimately means the stick is going to be far weaker and less responsive over time. So if you’re looking for a stick that lasts, it may be worth considering a pro-stock model; but, as above, be aware that the curve you buy, might not match the retail curve you’re using.