How to start a Hockey Team 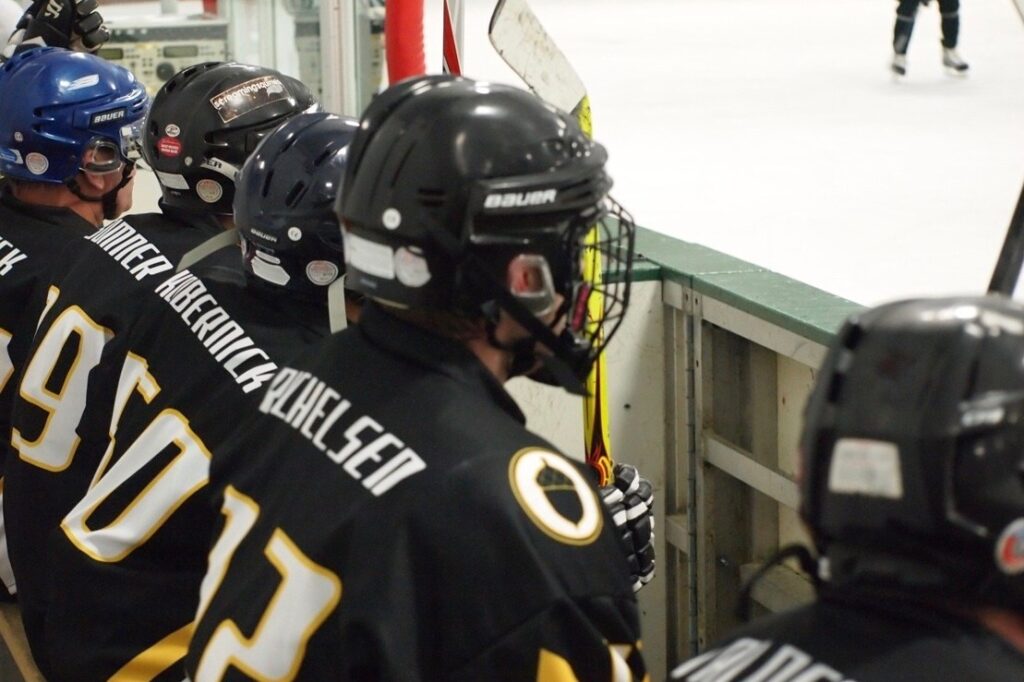 Starting a hockey team, or you’ve taken over the Captain and are now running an existing team? It’s an unforgiving, and sometimes daunting, task. Here’s some hints and tips we’ve learnt on how you can run a team well.

The first most important part of starting a hockey team is figuring out where they’re going to play and the type of play. If you’re lucky to live within an hour of an ice-rink, great! You can usually research the leagues based out of the rinks there (contact the front desk and ask for the league information). Finding rinks near to you is easy by using our HockeyCircles Find Rink service. You can also use HockeyCircles Find Leagues to find Hockey Leagues near to you.

To run or start a hockey team, you need players. Finding the right mix, or keeping the right mix of players is one of the hardest, but most rewarding jobs of a captain / team-manager. It’s important to get a core group of 8-10 of committed players (6-9 forwards, 4-6 defensive, goalie and generally a spare / backup goalie), at a similar skill-level, and then play in an appropriate division in a well run league. We all want to win, but if you’re stating that your hockey team plays at a specific level, and are placed, and then bring in the ringers every game, you’re going to get a bad reputation, be taken up a division or reprimanded by the league. It’s ok to have a few higher level players, but ask them to tone it down, and not to deke through the entire team..

Committed team players generally don’t complain about team fees, pay on time, come to 80-90% of games, gel together. Having that core-group of committed players will help keep your team running. And if you’re losing games, you want that core-group to come together and, if nothing else, be happy to spend time with a good group of people.

So where can you find hockey players?

Many recreation leagues are co-ed (meaning men and women can play together), and this can lead to some challenges.

Most women know, if they’re playing in a co-ed league that 90% of the players are generally going to be men. Some leagues and rinks are set up with separate changing rooms or shower areas – but most aren’t. In my experience, most women are happy to chill out with the guys in the room and ignore everything else, and most guys are appropriate. It is important though that both sides, men and women, can come to you if they feel that something is not quite right, and you will deal with it fairly. It’s important to be clear on what is, and what is not, acceptable on your team – and your team will look to you for setting the tone.

Having a group of spares is hugely important, some players can’t afford for season fee’s. Some players just want to play occasionally. Some want to float on a couple of different teams. But having spares means you can cover for players that can’t make a game.

Charging spares for games can be sometimes a little difficult. If you have an empty bench, getting enough spares to fill them when you’re charging them per game can be onerous. Similar to having a core group of full-time players, getting together a core group of spares can be a great way for them to know the expectations of the team, to know they can be called out, and how much. But spares playing for free can also sting full-time players paying large sums for the season.

Normally, the leagues season fees are already split per player per season, this then is broken down to how many games are there per season. The cost per game can be roughly worked out and spares are usually charged this, plus a little more. Generally, in Canada, this works out to be C$15-$20 a game.

Transparency is always key to running a team, so if the team is aware that all monies coming in from spares fees goes into the team finances, and is accounted for, then players are going to be happy inviting their friends or people they know to cover for full-time players. Any overage on team finance is then usually voted for one if this is spent to reduce the next years season fees, a party, beer or such.

One of the advantages with the HockeyCircles Team service, is financial transparency. Players can see the current balance of the team, spares fees, who’s paid and who hasn’t and it takes a huge weight of a team managers shoulders when players want deep confidence in the management of the team.

So now you have your core group of full-time players and spares – it’s time to collect cash – and this can feel like pulling teeth.

It’s the number 1 reason why teams stop playing. Usually the captain covers the league fees which can run higher than C$3-4,000 – and then the players pay them back. All it takes is one player to say they’re going to play, and then drop out, and the team manager is then already down. It’s tough to work out then if the team starts playing if someone wants to come on board and they have to then pay percentages of whatever is left of games in the season (no-one wants to join a team 3/4’s of the way through a season and then pay full price).

Asking for money is also a difficult, and sometimes uncomfortable task. With HockeyCircles Teams, each player gets notified when payment is due, and players can see the status of their team, and who hasn’t paid. Subtle notices that encourage players to pay on time, making your job easier as a team manager, and the team transparently aware of the status of the team. Everyone can see the balance and transactions – when the financial status of the team is strong and open, then the team is more likely to be stronger and open.