How the NHL draft works 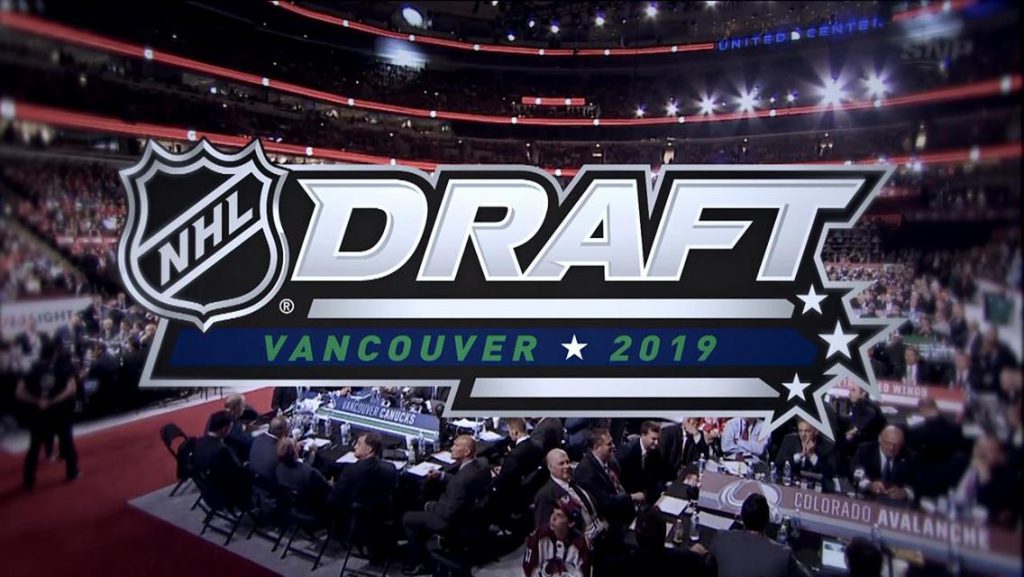 If you’re new to hockey, you may not know how the NHL draft works – this a quick guide to understanding one of the most important times in the year for NHL hockey teams.

The 14 teams that missed the play-offs during the previous NHL season are awarded the first 14 picks of the best young hockey players between the ages of 17 and 20 from all over the world to play for their team. If a player gets picked in the draft, he has no choice but to play for the NHL team that has picked him for a long time. Ignoring the numerous loopholes and exceptions, “a long time” usually means until the age of 26 or 27. That is the reason, why we say that an NHL team “holds a players’ rights”, even if he has not yet been signed to a NHL contract.

A lottery is held among those NHL teams that have the 14 picks, and there is only 1 winning team in the lottery – they have first overall pick. Prior to 2016, the remaining teams are selected according to the points they scored. Then the lottery was tweaked in a two-year phase-in period in 2015 and 2016, giving the 10 highest-finishing of the 14 teams somewhat better odds. The other four teams receive worse odds. Beginning in 2016, the lottery determines the top three draft selections.

There are 31 NHL teams overall.

Regular-season division winners hold the other lowest positions. The remaining teams draft in order of the fewest points scored to most points from the previous regular season.

Who is Eligible for the NHL draft?

Generally, it’s any player between the age of 18 and 20, the cut-off date for 18 year olds being September 15 of the same year. This means 17 year olds can get drafted if they turn 18 before September 15. Most players come from the Canadian major junior leagues (OHL, WHL, QMJHL) but American “junior leagues” (NCAA, USHL, USNDP) as well as the Swedish and Finnish top leagues are represented frequently.

All non-North Americans must be drafted before being signed, regardless of age.

If a player doesn’t get selected in his first year of draft eligibility, he can re-enter the draft next year and hope a team will pick him up this time around. If he has still not been picked in his last year of eligibility (age 20) he becomes an NHL Free Agent and should probably give-up perusing an NHL career and become a car mechanic or something.

Every team, in theory, holds one selection per round. However, they can trade any of their 7 picks. This means they trade the right to select a player with that pick to another team. The position of the pick is bound to its original team, meaning if say, Vancouver acquires Winnipegs pick, Vancouver gets to draft at the position where Winnipeg would have picked.

What is common in draft pick trading, 2nd Round picks get traded a lot and for varying returns. The reason for that is that there is a good chance you’ll get a decent player in the 2nd round (PK Subban, Chris Chelios), but you might just as well end up with a total bust.