Centennial Arena has been serving the community since 1967. It has been the main frame of the community for many years and still is today.
Many great hockey players got there start at the Centennial Arena playing for the Centennial Hawks in the earlier days (now known as the Halifax Hawks); Most recently, Steven Dixon. It is also the location for the Halifax West High School Boys & Girls Hockey Team. Check the Halifax West High website for details on game times.
The Halifax Skating Club has been using the arena for many, many years as well. Canadian champions Marie McNeil (Bownes) and the late Rob McCall skated many hours in preparation for their championships around the world. 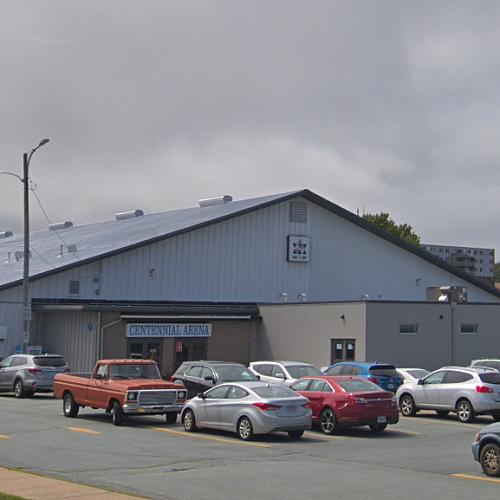 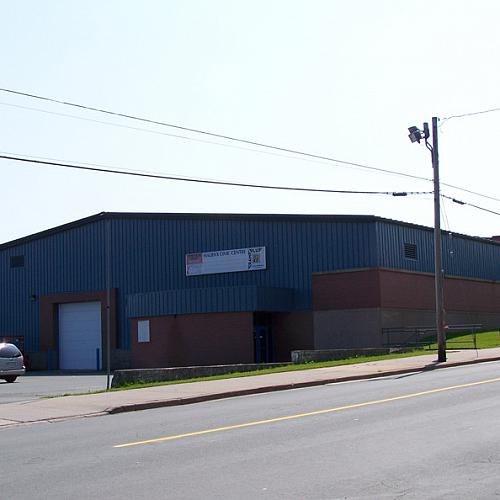 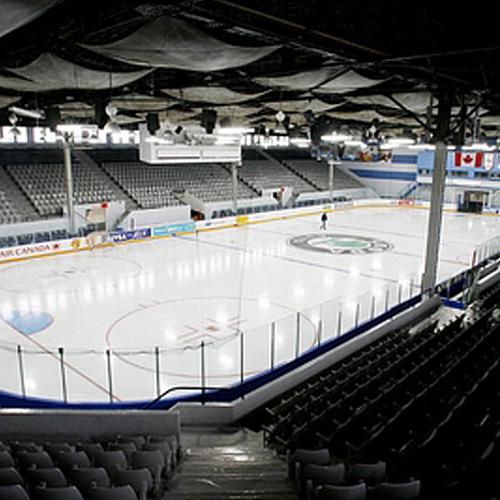 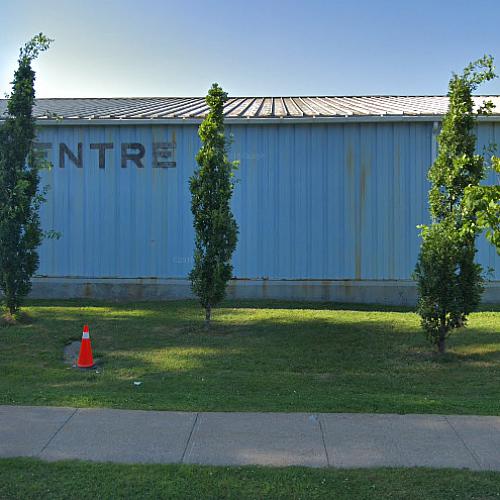 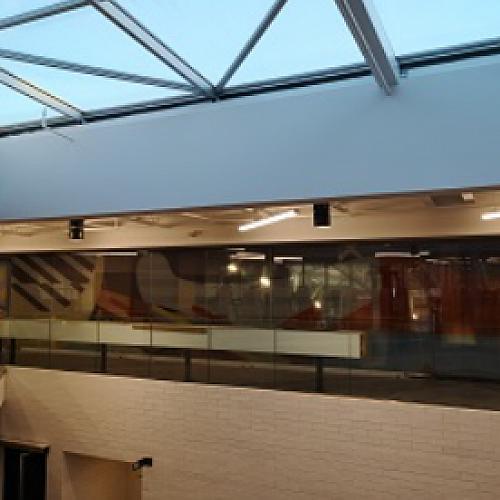 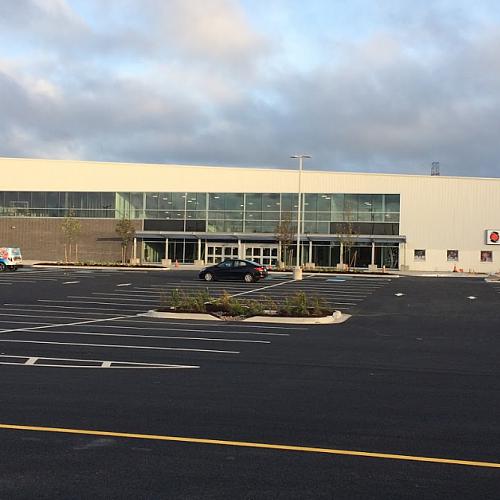 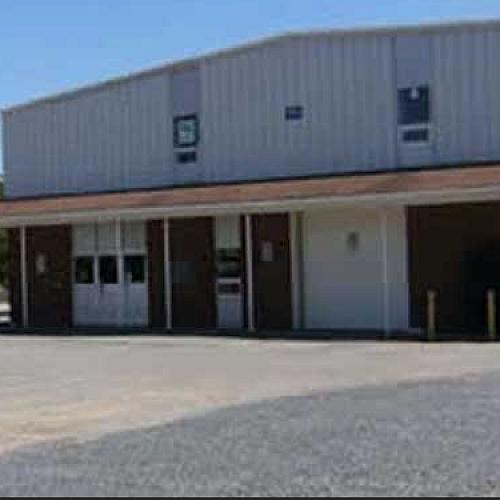 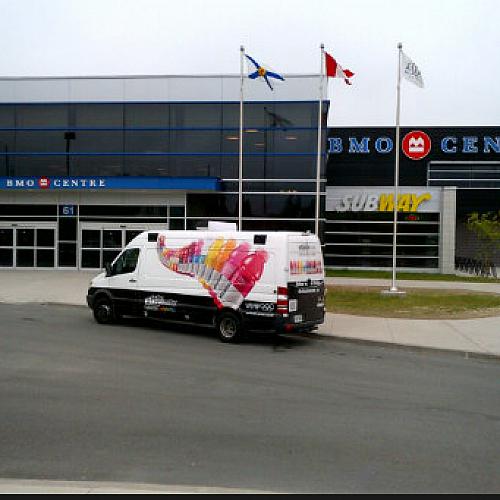 BMO Centre
8.9km · Rinks
Teams that are based here
There are no registered teams here
Contributed by

Leave a Review for Centennial Arena