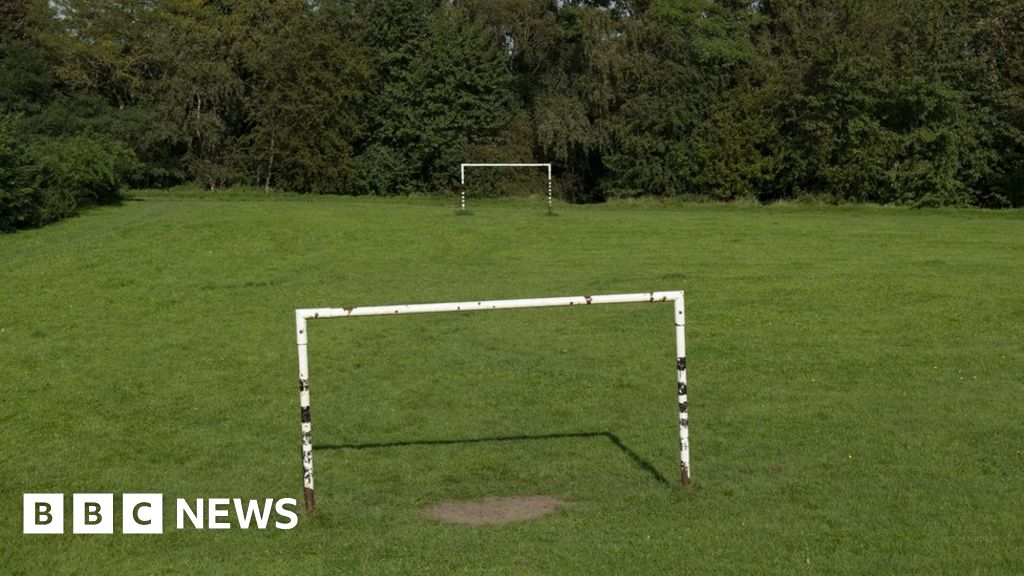 A German football team lost 37-0 to their local rivals after fielding only seven players who socially distanced throughout the match.

Ripdorf fielded the minimum number of players on Sunday because their opponents SV Holdenstedt II came into contact in a previous game with someone who tested positive for Covid-19.
Their team tested negative but Ripdorf said the conditions were not safe.
If Ripdorf had not played, they would have faced a €200 (£182) fine.

They had asked for the match - in the 11th tier of German football - to be postponed but the local association refused.

Ripdorf said they did not feel safe as at the time of the game 14 days had not yet passed since Holdenstedt players had come into contact with the person who tested positive.
Holdenstedt's first team did not play in the match and the club fielded their second team.
At the beginning of the match, one of Ripdorf's players stepped onto the pitch, passed the ball to an opponent and the team then walked to the sidelines.
Ripdorf co-chair Patrick Ristow told ESPN: "The Holdenstedt players did not understand. But we did not want to risk anything"

He added of his players: "They did not go into direct duels and observed the social distancing rules, keeping two metres between them and Holdenstedt players"

Holdenstedt did not hold back, scoring a goal every two or three minutes.
"There was no reason not to play this game," Holdenstedt coach Florian Schierwater said.
https://www.bbc.com/news/world-europe-54193770 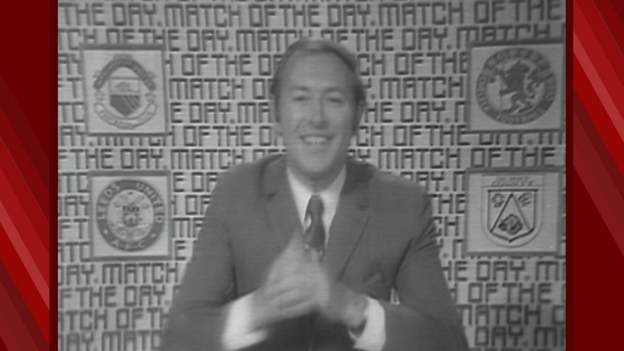 BBC Sport looks back to 15 August 1970, to celebrate 50 years since the iconic Match of the Day theme tune was played on television for the very first time.
https://www.bbc.co.uk/sport/av/football/53773664
0
0 Comments
Share 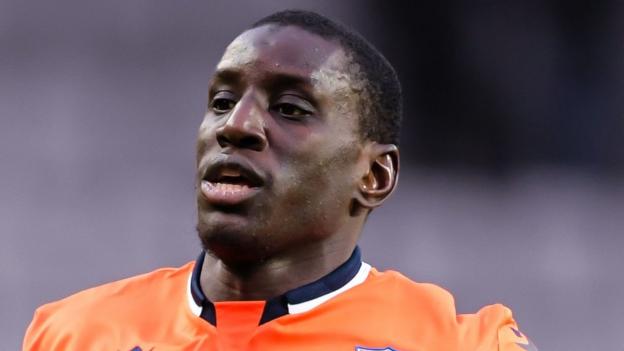 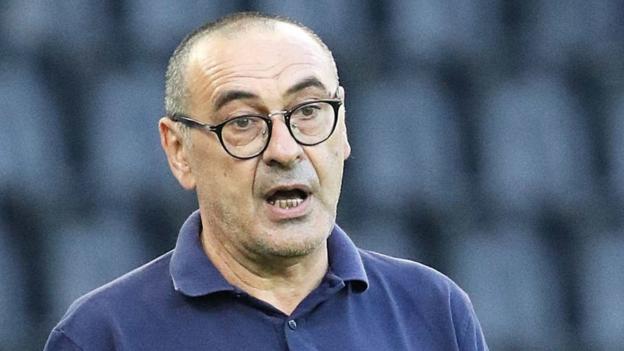 Maurizio Sarri sacked as Juventus manager after one season