Affton Athletic Association, through the hard work and dedication of volunteers, has been providing outlets for children and young adults to experience the intangible rewards of participating in team sports. In 1962, the founding volunteers incorporated as the Affton Khoury League Association, Inc. and teams began playing baseball on the current fields off of Gravois Road.

In 1972, the Affton Khoury League provided the land for a new outdoor ice rink on what was originally baseball’s Field #1. The rink was erected with the efforts of numerous volunteers, as well as Noel Piccard of the newly formed St. Louis Blues. Much of the building materials and labor were donated by local businesses and labor unions. A few years later the rink was enclosed and the original ice-making equipment is still in use. With the addition of hockey, the organization began operating under its current name, Affton Athletic Association. 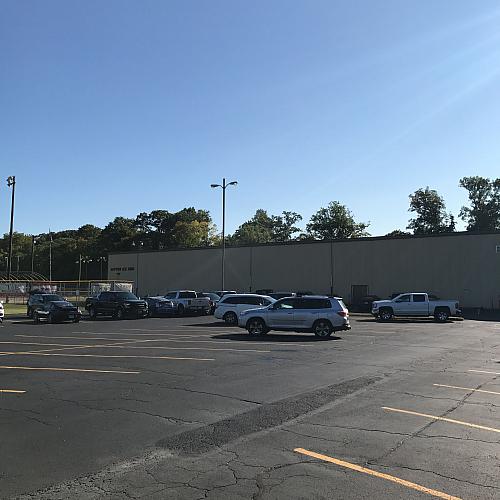 City of Creve Coeur Ice Arena
15.7km · Rinks
Teams that are based here
There are no registered teams here
Contributed by