Tacoma Twin Rinks is the new home of the Puget Sound Amateur Hockey Association, which operates the Tacoma Junior Hockey Association and Rainier Hockey League; and the Puget Sound Speed Skating Club. Our mission is to provide the community with a premiere ice sports facility that will be positive and welcoming for all ages and skill levels, from novice to casual "beer leaguer" to dedicated athletes.

After 20+ years at Puget Sound Hockey Center, a new building owner forced PSAHA to seek out a new home in October 2016. Fortunately, plans for a new facility were already in the works, so by January 2017, both adult and youth hockey programs, and speed skating, were operating on a temporary sheet of ice in their new home, Tacoma Twin Rinks.

Upon completion of all the renovations, Tacoma Twin Rinks will feature two full regulation sheets of ice, ample locker rooms, a viewing area, and much, much more! Future activities you can enjoy at Tacoma Twin Rinks will include public skating, curling, broom ball, birthday parties, and more! But, as always, we will continue the growth of ice hockey, speed skating and figure skating!!

Renovations are under way now, and we are working to have two sheets of ice operational for the latter portion of the 2018–19 season. Updates on construction progress will be made regularly. We look forward to serving your ice sports needs! Thank you! 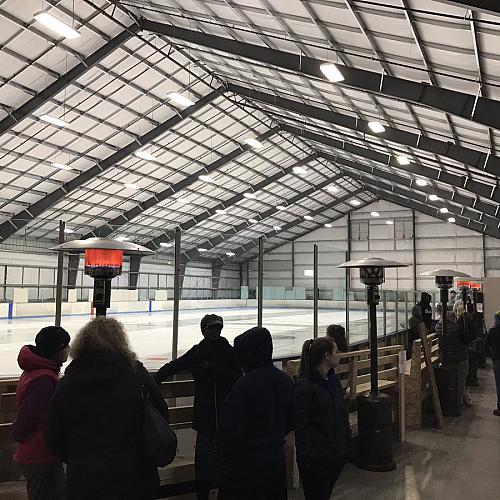 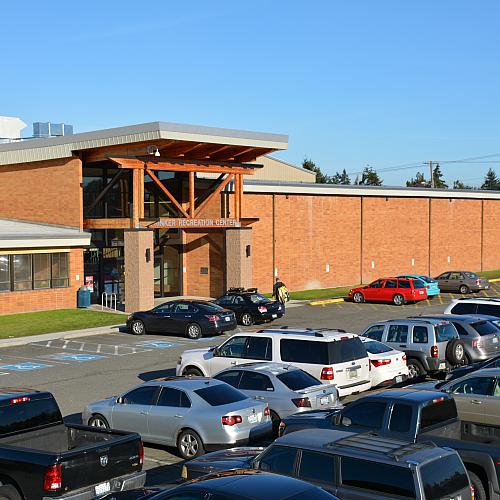