What is the NAHA SOL?

The North Alabama Hockey Association - Senior Open League is an adult only hockey program for players of all skill levels and abilities ranging in ages from 18+. You must be 18 years old to play in the NAHA SOL for both the Fall and Summer sessions. There are absolutely no exceptions to this policy.

When are the games?

All the games for the Senior Open League are played weekly every Sunday afternoon/ evening. Game times vary but usually start as early as 3:30pm and can start as late as 9:15pm.

When does the season start?

We have two seasons. The Fall season is our most competitive season and includes roughly 14-15 regular season games, plus playoffs, and an end of season tournament. This season starts in Sep/ Oct and wraps up at the end of Feb/March. Tournament format is based on the number of teams in each division. We track stats and standings during the fall season and there is a division champion in each division!

The summer session is much more relaxed. We have 1-2 divisions based on the number of players registered and we do not track stats or standings. The summer league starts around the middle of May and will run until the beginning of August. It is much cheaper than the Fall season and does not include team standings, playoffs or a championship tournament.


I’ve never played hockey before! Where should I start?

If you have never played hockey before or even been on skates, we recommend you start with the ADULT DEVELOPMENT PROGRAM. This program is geared toward the beginner skater and our coaches will give you all the tools you need from how to put the gear on to skating basics, and finally, hockey. You will practice with certified coaches and scrimmage players who are learning the game right along side you. The ADP runs continually throughout the year and you can join anytime! Please contact Liz Aaron, at [email protected] for more information.


Do I need to find a team to play?

No! Unlike local sports leagues in the area, the Senior Open League does not accept team registrations. Each player registers online, self rates their playing ability and our captains will draft teams made up of players in their respective divisions. Every player makes a team!


I have never played organized hockey before. Can I still play?

Absolutely! During the fall season, we are broken into 3 different divisions. See a description of our divisions below:

DIVISION ONE - This is our highest level of hockey. Most of the players in this division have played either professional, Semi-professional, or college hockey. We also have plenty of ex-travel high school hockey players rounding this division out.

DIVISION TWO - Division two is our largest division and is made up of players who played youth hockey and perhaps are just getting a little older or learned to play as adults but have been playing adult recreational hockey for a number of years.

DIVISION THREE - If you are brand new to hockey, this is a good place to start! After a season of D3 hockey, you would be able to determine if D3 is where you want to stay or perhaps try a faster game in D2. 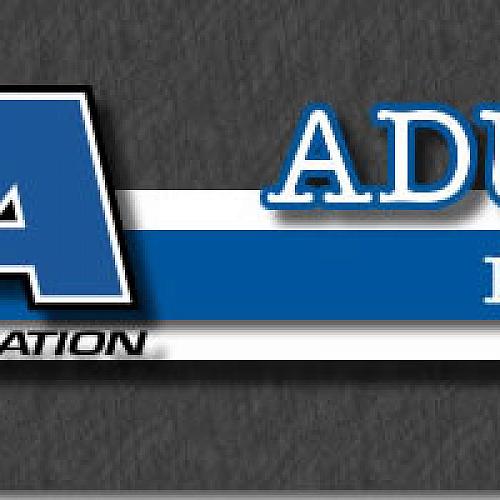 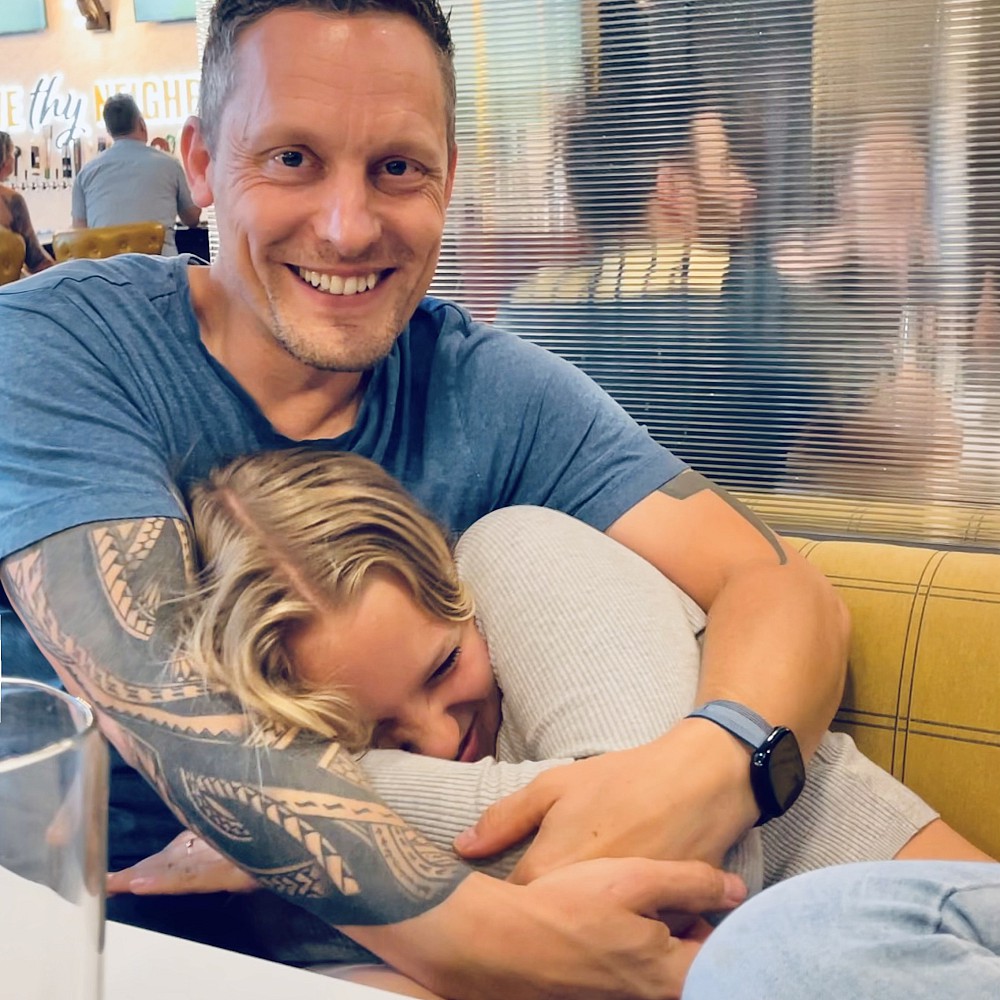