In 1990, the Varisty Ice Arena was renamed in honor of Clare Drake, named the most successful coach in Canadian Interuniversity Sport in men's hockey; former ice hockey player and coach (Edmonton Oilers (WHA), Alberta Golden Bears). In his 28 years as the Head coach of the University of Alberta Golden Bears ice hockey team, he coached the Bears to 6 University Cup Championships and 17 Canada West Conference Championships. 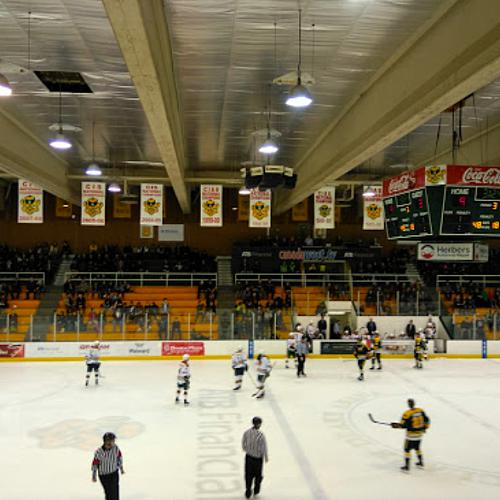 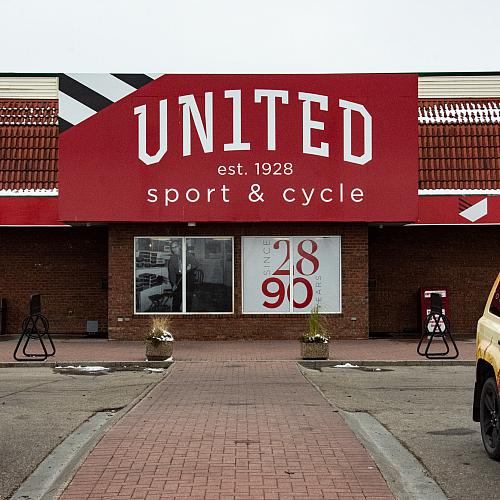 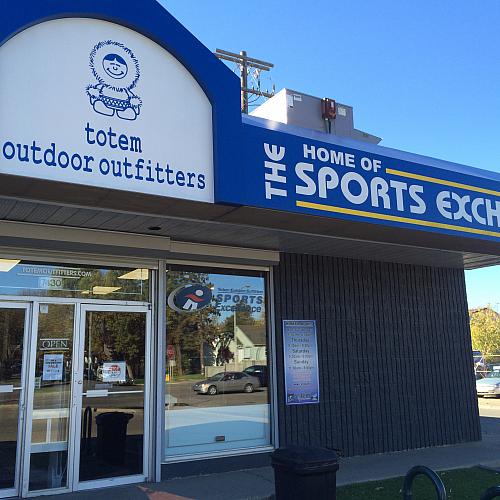 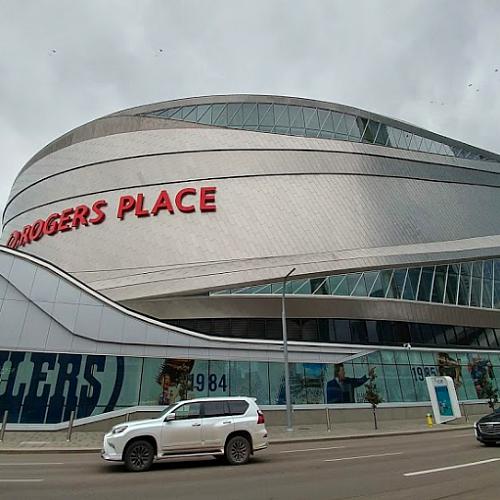 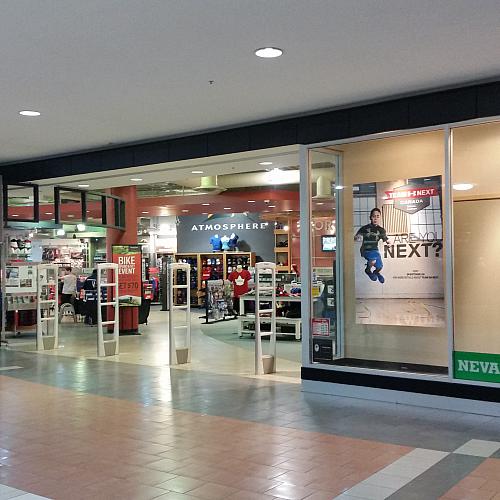 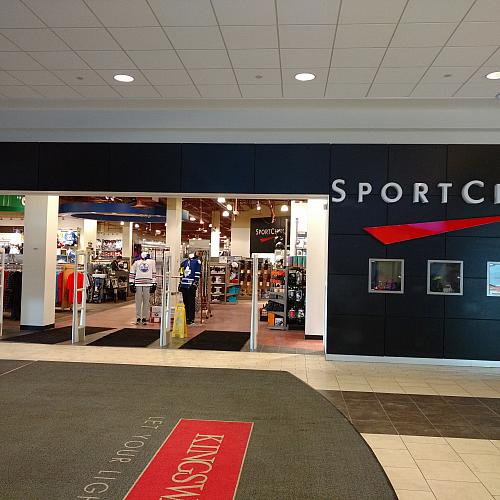 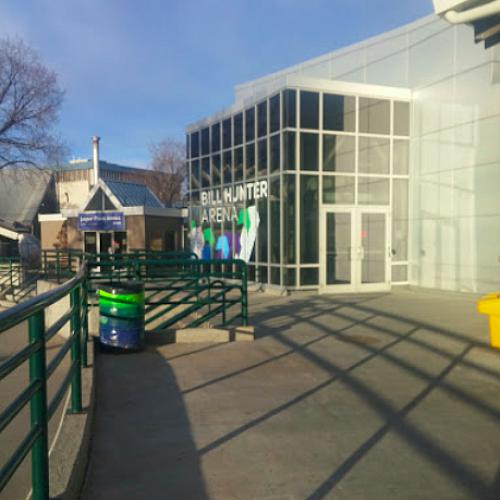 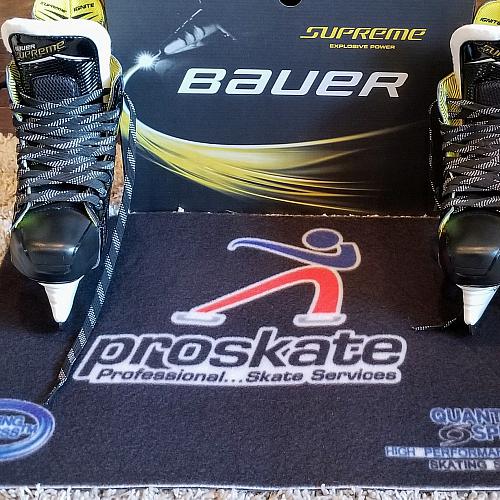 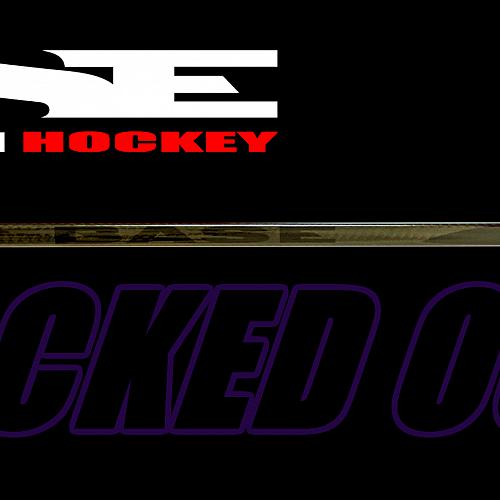 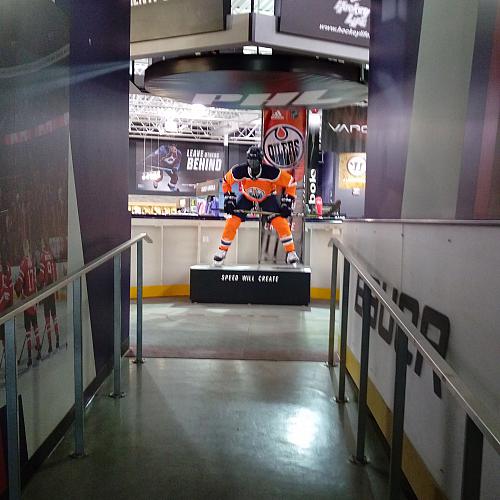 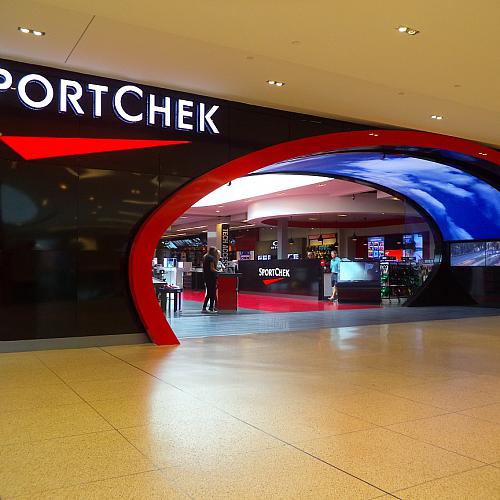