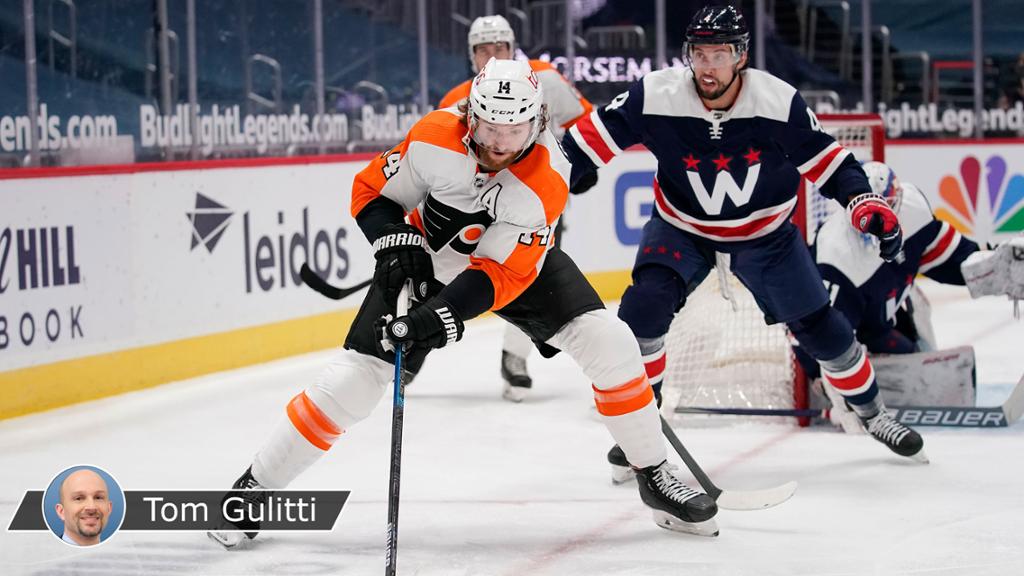 "He did a great job tonight, obviously, coming back and coming in and scored for a few goals for us," said forward Scott Laughton, who scored three goals to help Philadelphia rebound after falling behind 2-0 in the opening 16:36. "So good game for him in just the way he leads by example for us and plays the game the right way."

Although the Flyers (8-3-2) are tied with the Bruins for first place in the MassMutual East Division with 18 points, they had missed Couturier and his steadying presence, particularly in their recent two games against the Bruins. Philadelphia blew a 3-1 third-period lead in a 4-3 overtime loss to Boston on Wednesday and led 1-0 in the third period Friday before losing 2-1.

The return of Couturier, the winner of the Selke Trophy as the top defensive forward in the NHL last season, helped the Flyers close the game Sunday. After Couturier scored off a scramble in front to give Philadelphia a 5-4 lead, the Flyers limited Washington to seven shots on goal. That included no shots for Washington's top line of Alex Ovechkin (two goals, two assists), Nicklas Backstrom (one goal, two assists) and Tom Wilson (one goal, three assists), which combined for 11 points in the first two periods.

"He's the kind of the player that whenever he's on the ice basically you're not worried about bad things happening," Flyers forward James van Riemsdyk said. "It's because he's so aware positionally. He has a great stick out there, always in the right spot. … Obviously he's a huge part of our team, so when we get him in there it's always a big thing for us."

Couturier hadn't played since Jan. 15, so Vigneault's initial plan was to ease him back in by playing him on the fourth line with Michael Raffl and Nicolas Aube-Kubel. But in the third period, Vigneault replaced Aube-Kubel with Jakub Voracek and had Couturier's line playing head-to-head with Ovechkin, Backstrom and Wilson.

"There's no doubt that [Couturier] is a difference-maker and he wanted to play today," Vigneault said. "He gave me the thumbs up after the warmup after talking with [director of medical services Jim McCrossin]. So I talked about bringing him gradually. … We were just going to feel it out to see how he was feeling and sensing his game and at the end I just decided to play him more and more."

Couturier played 15:54, including 5:58 in the third period. His hustle to beat Capitals forward Daniel Carr to the puck in the right corner on the forecheck eventually led to a Flyers scoring chance and Capitals defenseman Zdeno Chara high sticking him in the face 3:14 into the third period.

Chara received a four-minute double minor and Couturier received a cut on his chin, which was repaired quickly on the bench so he could get back on the ice later in the resulting power play.

"I felt great all game, from the start to the end," Couturier said. "I think it's just trying to be smart coming back in the lineup and managing my ice time. But obviously in the game there's different situations and we had to maybe adjust or change some matchups. That's up to [Vigneault] trying to put me in and adjusting and trying to limit my ice time or see how I feel and I felt great all game. So I'm just happy to be back and help the team win."

Couturier was a bit rusty on face-offs, usually one of his strengths (he won 59.6 percent last season), going 5-for-11 (45.5 percent) Sunday. So that's an area of his game he'll undoubtedly try to improve in the rematch with the Capitals at Washington on Tuesday (6 p.m. ET; NBCSN, ESPN+, SN360, SNE, SNO, NBCSWA, NBCSP, NHL.TV).

The Flyers felt better about themselves having Couturier back Sunday.

"There's a reason why he's considered one of the best two-way centerman in the League and it's because he does all those things right -- on the right side of his check, on the right percentage plays with the puck," Vigneault said. "Having him back in our lineup is great for our team, great for our group. He's a solid leader and we need him to play." 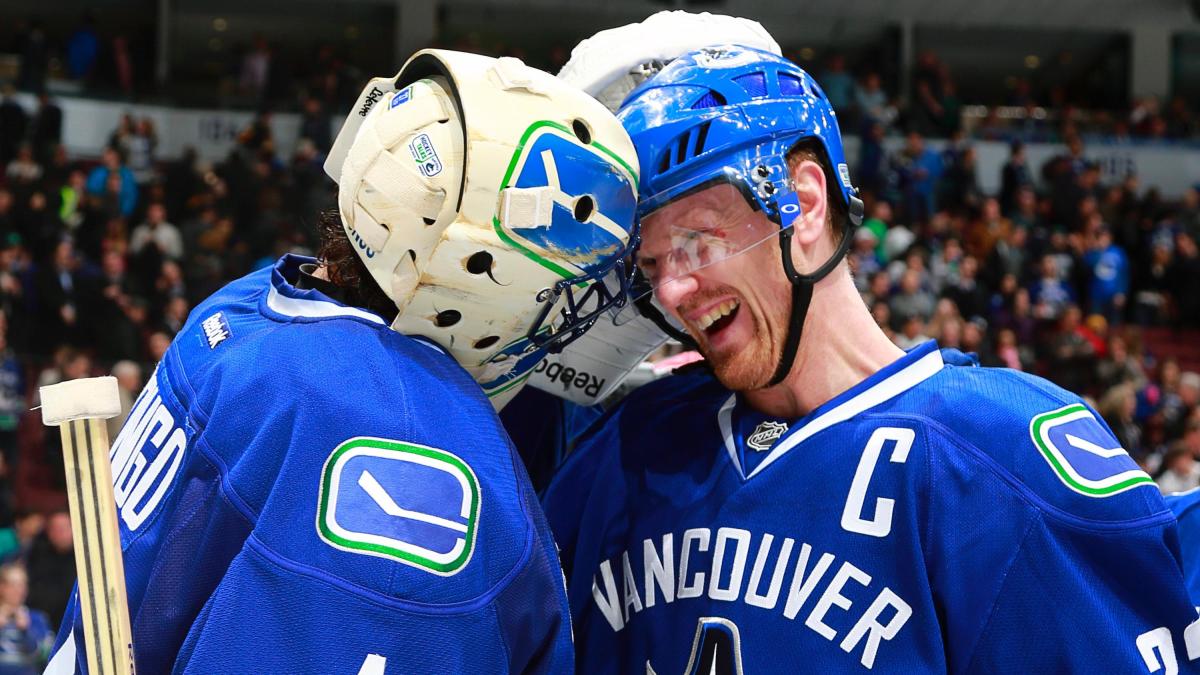 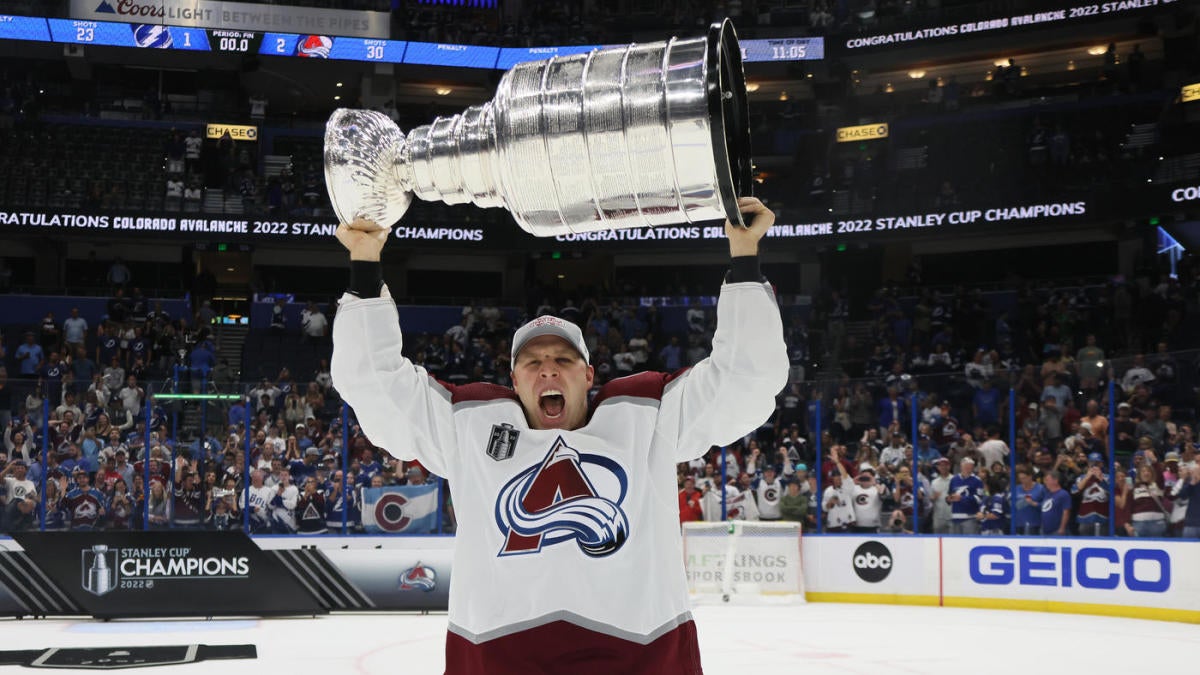 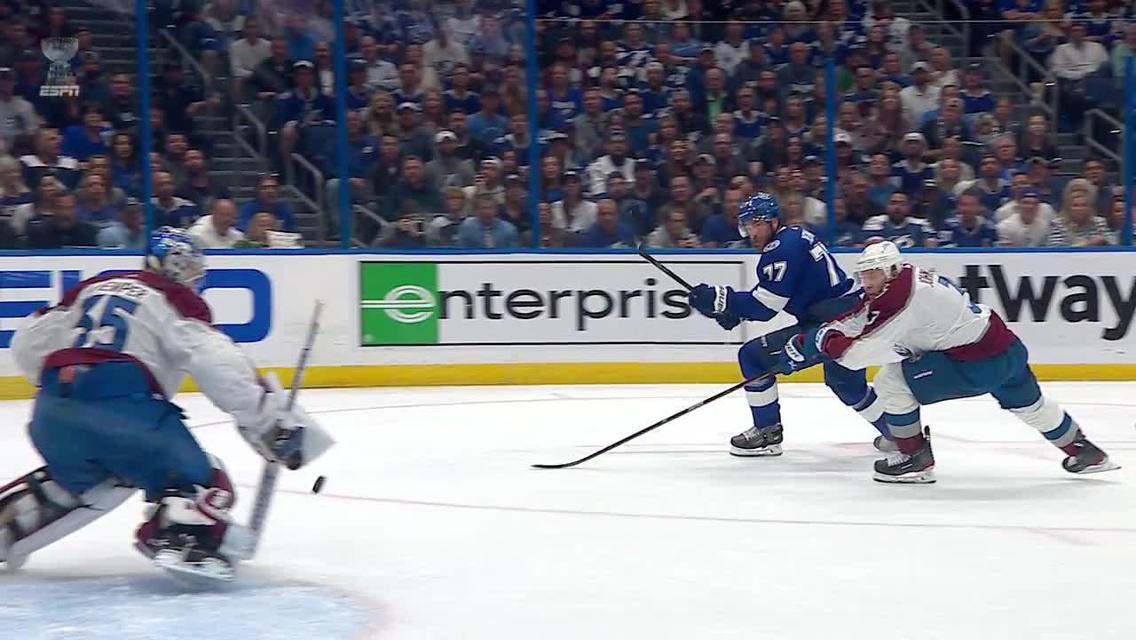 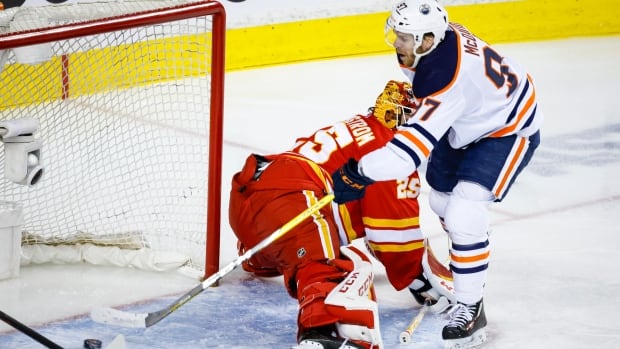