1
About this Circle
News about Covid in sport 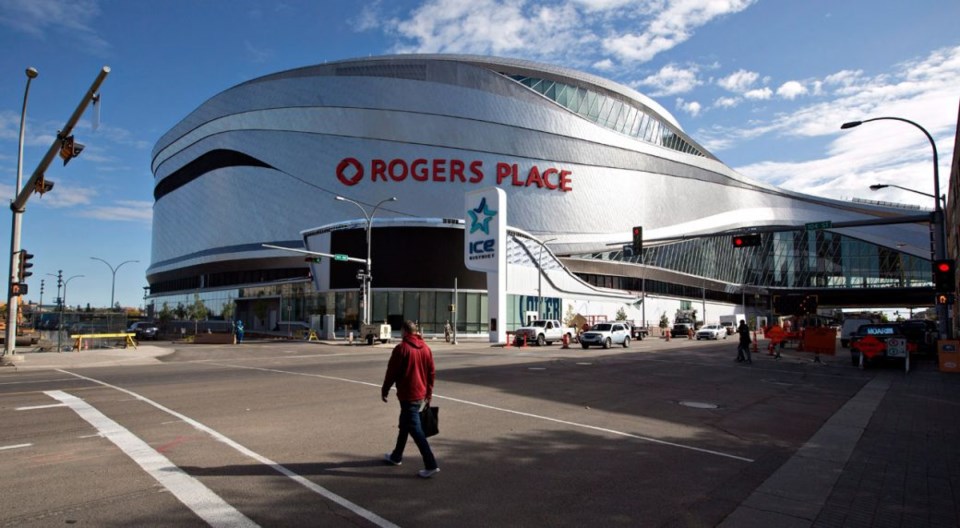 Hockey fans will be getting a present on Christmas: the start of the 2021 World Junior Championship. At least, that’s the plan.

While the International Ice Hockey Federation has cancelled every other tournament on their schedule this winter, the World Juniors will still take place. Similar to the 2020 Stanley Cup Playoffs, the tournament will be played in a quarantined bubble in Edmonton.

All of the teams from the ten countries participating in the tournament have arrived in Edmonton and underwent testing for COVID-19. Ten of the tests came back positive: eight players from Team Germany and two staff members from Team Sweden.

The positive tests came as a surprise to Germany, who reportedly took extreme cautions during their training camp and had no prior positive tests before arriving in Edmonton. As for Sweden, they dealt with positive tests during their camp, but the players were subsequently cut from the team and sent home according to rules set by Hockey Canada.

Unlike the players that tested positive before leaving for Canada, the eight players for Germany may still be allowed to play in the tournament as they are already in the quarantined bubble. Currently, all of the players for Germany are isolating to prevent further spread of COVID-19. They are set to quarantine all the way to December 24th, the day before the start of the tournament, giving them no time to practice or play pre-tournament exhibition games.

Inquiries with Hockey Canada regarding the exact COVID-19 procedures have not received a response.

Sweden, meanwhile, actually had seven players released from quarantine early, including Canucks prospect Arvid Costmar. The seven Swedish players had confirmed COVID-19 antibodies, indicating they have previously had the disease and recovered.

Costmar’s SHL team, Linköping, had a COVID-19 outbreak back in October. At the time, it was unclear if Costmar was one of the players who tested positive, but it is possible that is when he contracted the disease and recovered.

While Costmar and six of his Swedish teammates will be able to practice together, the rest of Team Sweden has had their quarantine extended to December 21st, as the players would likely be considered close contacts of the two staff members that tested positive.

The positive tests after negative tests in Europe raise questions about the travel arrangements for the two teams. Multiple countries shared flights to Edmonton, with Germany flying with Switzerland and Sweden on the same flight with Finland and Russia.

Since the virus can go undetected in the early stages, it’s possible that there will be more positive tests in the near future, particularly with teams spending time in close proximity on an international flight.

The question is how many positive tests can the tournament bear?

Fans
Players
Teams
Leagues
Business
Trainers
Websites
American FootballBaseballBasketballCheerleadingCricketDanceField HockeyGolfIce HockeyLacrosseMMAOtherRugbySoccerSwimmingVolleyball
User Agreement Privacy Policy Content Policy
© 2021 Sportsa Inc (Sportsa). All rights reserved. Your use of Sportsa constitutes agreement to our policies. Any trademarks and copyrights belong to their respective owners and any use does not constitute endorsement. Built with and and in Vancouver, BC.