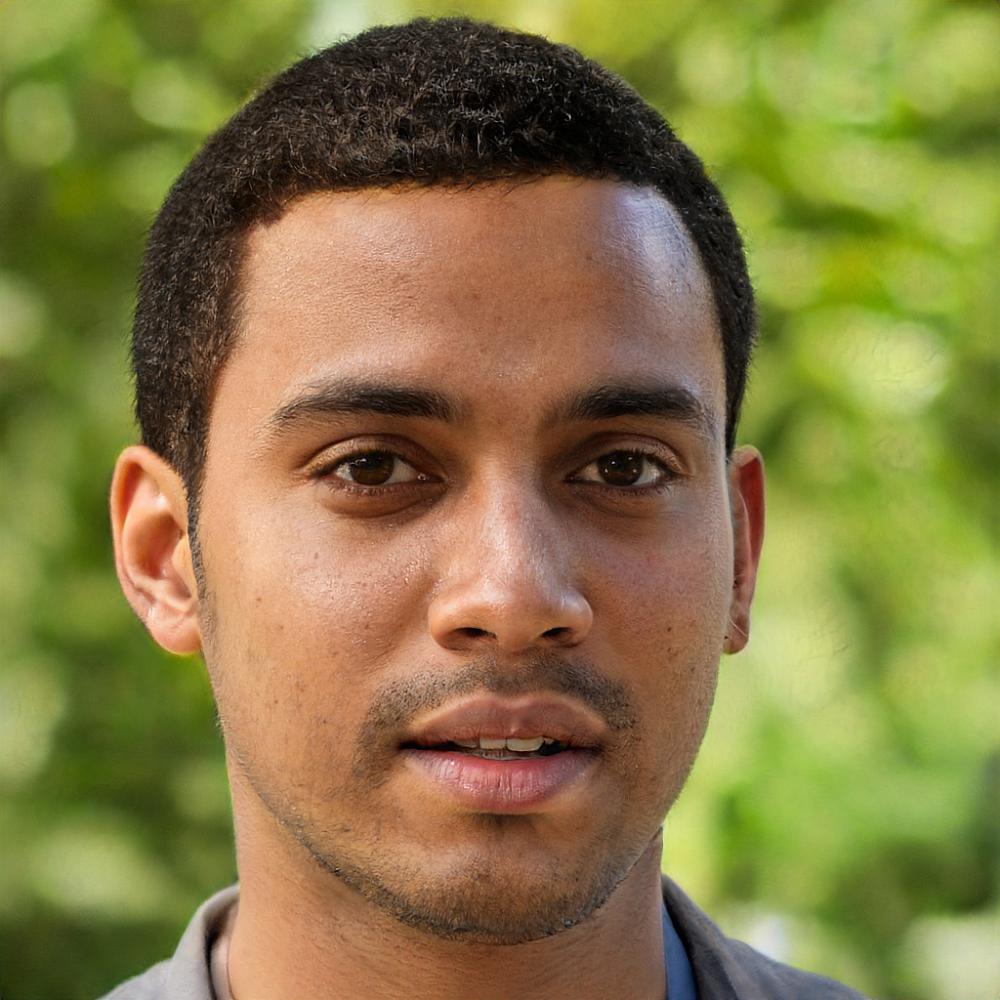 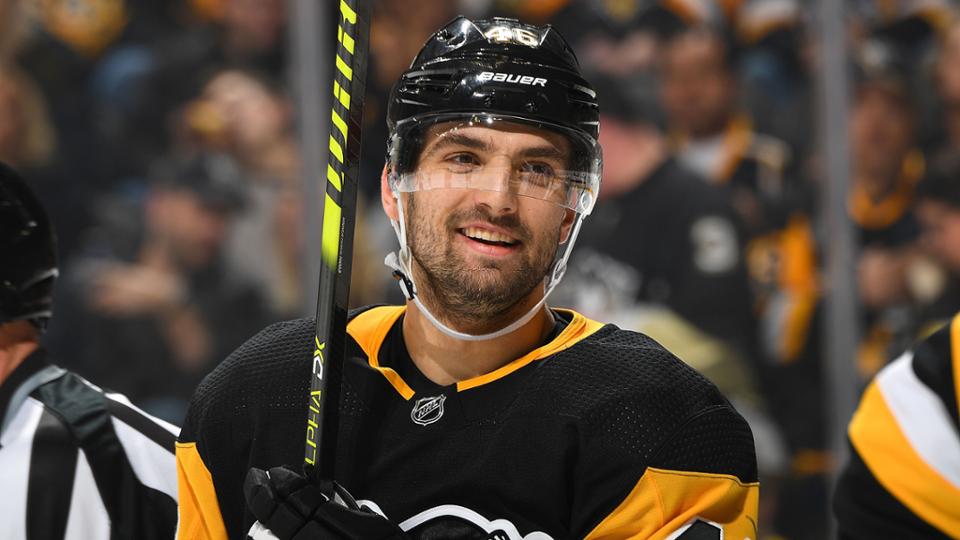 When it comes to the expansion draft itself, the Canucks have little to be worried about. One of the benefits of being a bad team that finished last in their division last season is that you don’t have a lot of good players that you need to protect from the expansion draft. It helps that key young players Quinn Hughes and Nils Höglander are exempt from being claimed by the Kraken, as are many of the team’s promising prospects like Jack Rathbone and Michael DiPietro.

The Canucks will be protecting seven forwards, three defencemen, and one goaltender, but they arguably don’t even have that many players worth protecting.

At forward, there are really just four forwards they absolutely must protect — Elias Pettersson, Brock Boeser, J.T. Miller, and Bo Horvat. They’ll add Tanner Pearson to that list, along with two of Tyler Motte, Kole Lind, Zack MacEwen, Matthew Highmore, and Jonah Gadjovich. None of that latter list would be devastating to lose.

On defence, the only three defencemen it makes sense to protect are Tyler Myers, Nate Schmidt, and Olli Juolevi. Thing is, Juolevi is arguably not an NHL defenceman, there are rumours the Canucks are trying to trade Schmidt, and Myers is overpaid with a $6 million cap hit that the Canucks should be exposing in hopes the Kraken will take the contract off their hands and ease their cap burden.

In net, the Canucks will obviously be protecting their young number one, Thatcher Demko.

While it might be somewhat depressing for Canucks fans that their roster offers such slim pickings for the Kraken, it also represents an opportunity. Many other teams around the NHL are not as lucky as the Canucks and have too many good players. When the expansion draft rolls around, they’ll lose one of those good players to the Kraken for nothing.

That’s why the expansion draft also comes with a trade deadline for the Canucks. Protection lists are due by 2pm on July 17, informing the Kraken of the players who will not be available for selection. If the Canucks want to make a trade for a player and then put him on their protected list, it will have to be by that deadline.

The Canucks could target a defenceman like Travis Dermott from the Toronto Maple Leafs or Ryan Graves from the Colorado Avalanche. Or they could shore up their forward depth with a quality defensive winger like Zach Aston-Reese from the Pittsburgh Penguins or young forward with upside like Mathieu Joseph from the Tampa Bay Lightning.

The right move this week could help the Canucks come out on the winning end of their rivalry with the Kraken for years to come.