Bell MTS Iceplex has been recognized as a Hockey Canada Centre of Excellence and was one of three venues that hosted the 2011 World Under 17 Hockey Challenge, a major international hockey tournament held by Hockey Canada each year. 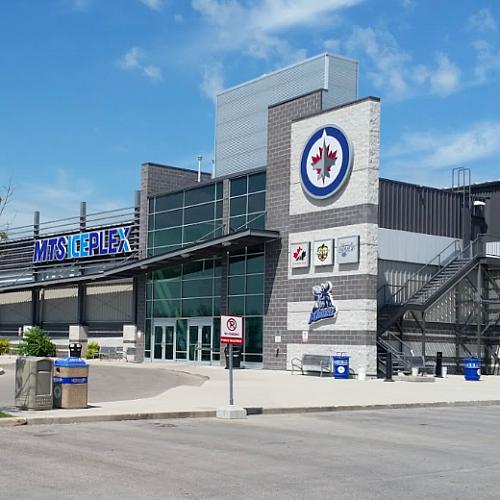 Eric Coy Arena
5.1km · Rinks
Teams that are based here
There are no registered teams here
Contributed by

Leave a Review for BellMTS Iceplex