The Bracebridge Memorial Arena was constructed in 1949 replacing the Yearley's rink that burned in 1944. An important recreation facility for the community, it is host to a number of activities including: ice hockey, figure skating, public skating, recreation programs and special events.
In January 1952, the facility showcased to two teams consisting of retired National Hockey League players competing for the first time making it the start of NHL Oldtimers' Hockey and the filming of the first hockey game played in Canada to be seen on network television.
The Arena is home to the Bracebridge Skating Club, South Muskoka Minor Hockey Club, South Muskoka Shield Hockey Club of the Greater Metro Junior "A" Hockey League and the Bracebridge Hockey Hall of Fame showcasing Irvine "Ace" Bailey, Frank Carson and Roger Crozier.
The facility consists of an indoor ice surface and summer dry floor surface, concession operation, meeting room, community hall with a kitchen and bar area. It has a seating capacity of 1,200 people with a total spectator capacity of 1,400 people, is partially wheelchair accessible with two sets of washrooms, ample parking and is adjacent to the skateboard park. 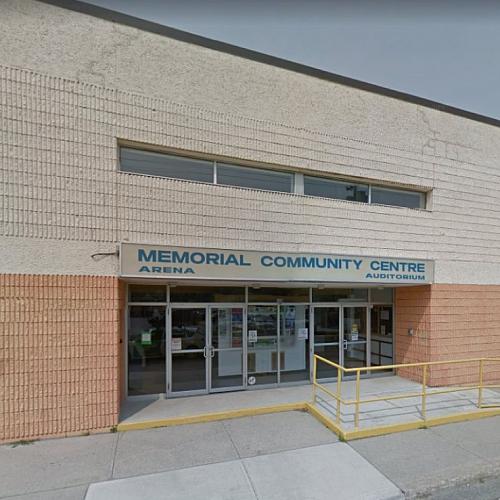 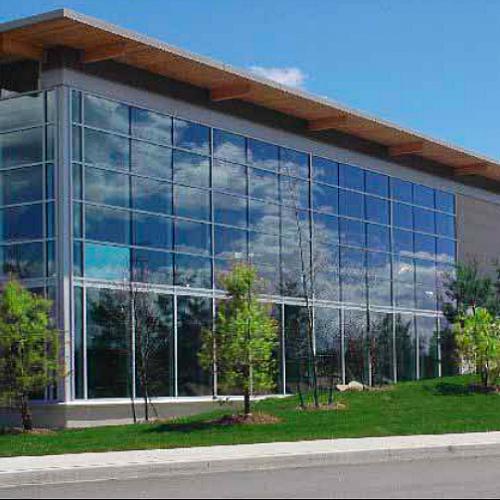 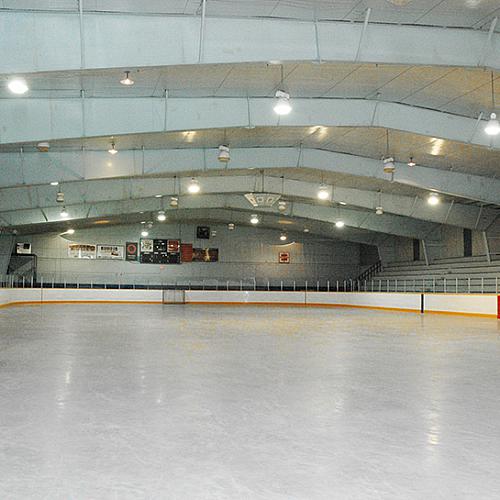 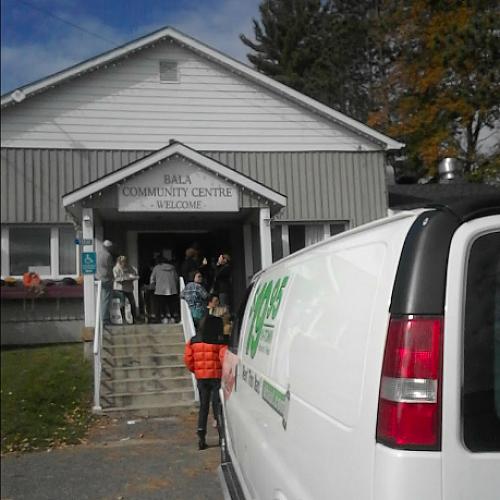 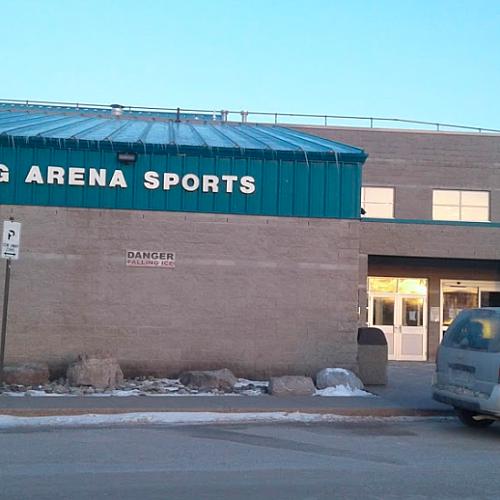 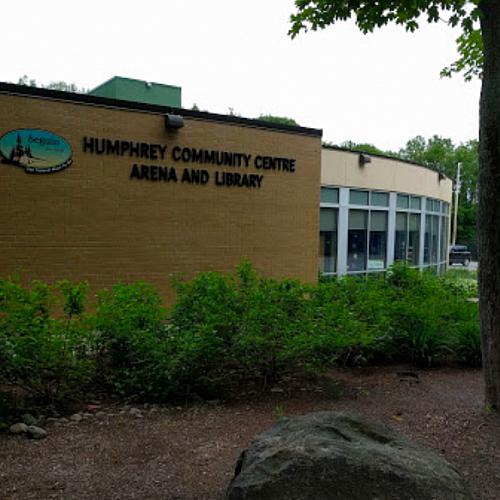 Orillia Community Centre Arena
48.9km · Rinks
Teams that are based here
There are no registered teams here
Contributed by