WHO WE ARE
AKHockey is a hockey skating and skill development company training beginners to NHL All Stars such as Shea Weber, Jonathan Toews, Duncan Keith, Dany Heatley and many others. Aaron has also trained the sons of Duane and Ron Sutter, Bob Nicholson, Craig MacTavish, Jerome Iginla, Wayne Gretzky’s nephew and many more. Aaron Konecsni of Kelowna, BC is our Head Coach and Director of Coach and Player Development. He has worked as a skating coach for the Vancouver Canucks (Prospects), Hockey Canada Skills Academy’s, Kelowna Rockets and many other Semi – Pro, Junior and minor hockey teams and associations across the world. We use the world’s largest skating treadmill (Skatemill) located at the Capital News Centre in Kelowna BC as a training and diagnostic tool. Additionally, we provide video analysis for hockey players and give technical feedback to improve their game.

OUR MISSION
Our progressive training methodology “Training players from the skates up” develops our players overall balance and technique to maximize performance in all game situations with and without the puck. Speed and edge control wins races, battles and games. An AKHockey trained player and coach will retain information with ease because we educate players why, when and where we perform specific skating skills depending on the individual’s body type and game situation. 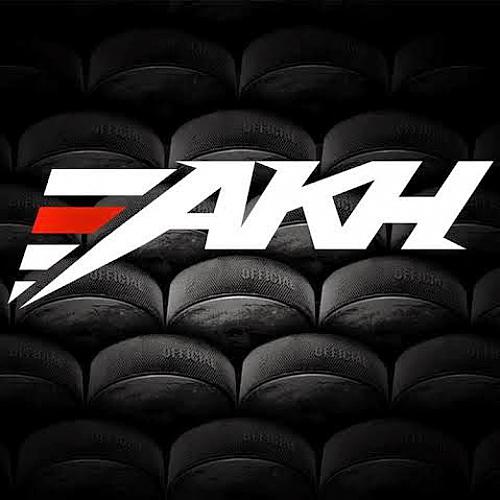 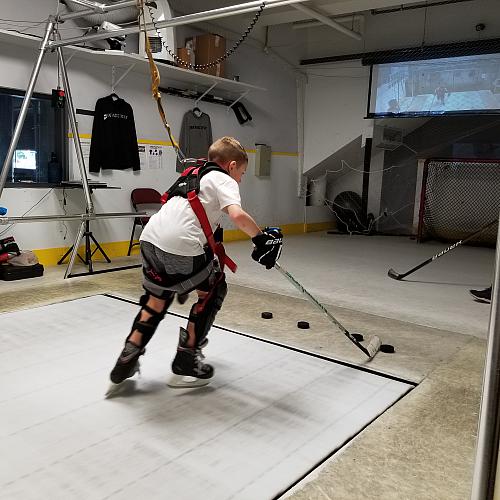 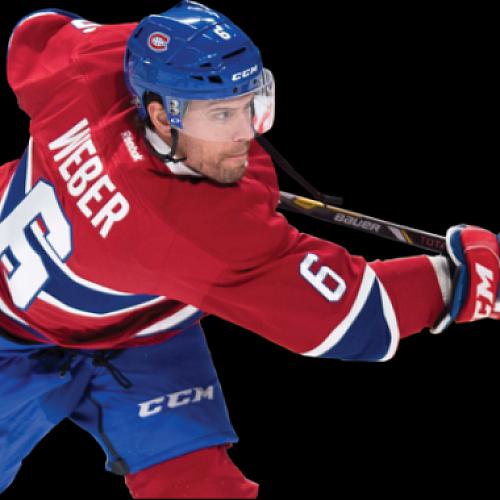 Fans
Players
Teams
Leagues
Business
Trainers
American FootballBaseballBasketballCheerleadingCricketDanceField HockeyGolfIce HockeyLacrosseMMAOtherRugbySoccerVolleyball
User Agreement Privacy Policy Content Policy
© 2020 Sportsa Inc (Sportsa). All rights reserved. Your use of Sportsa constitutes agreement to our policies. Any trademarks and copyrights belong to their respective owners and any use does not constitute endorsement. Built with and and in Vancouver, BC.