The CIF Arena first took shape in the spring of 1983 when construction on the arena began. At a cost of 1.5 million dollars, the arena was built on North Campus and became the official home of Warrior Hockey in 1983. With a capacity of 680, CIF arena creates a loud and fun atmosphere for fans cheering on the Warriors.

At the beginning of the 1990's construction began on an addition to the Columbia Icefield. A double gym and varsity team rooms were added to compliment a football practice field, soccer fields, and rugby fields. Again in 2003 CIF was transformed to its current stature, when a third gym was added to the building, alongside a fitness centre. 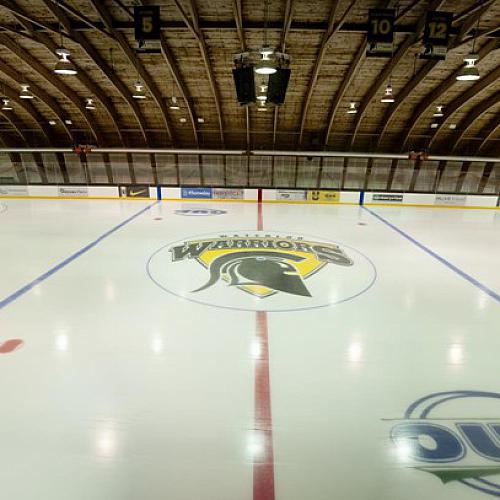 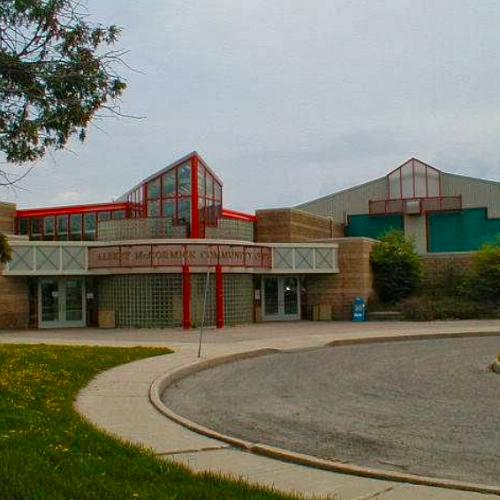 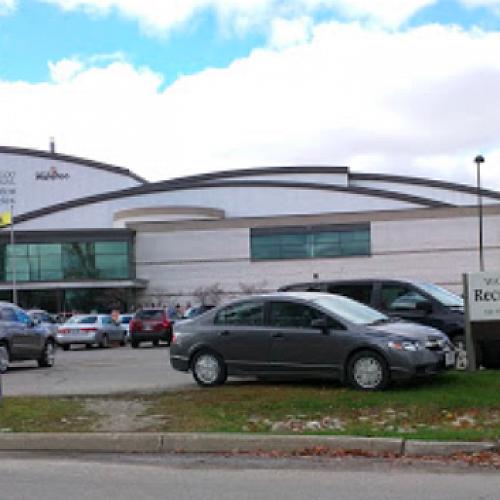 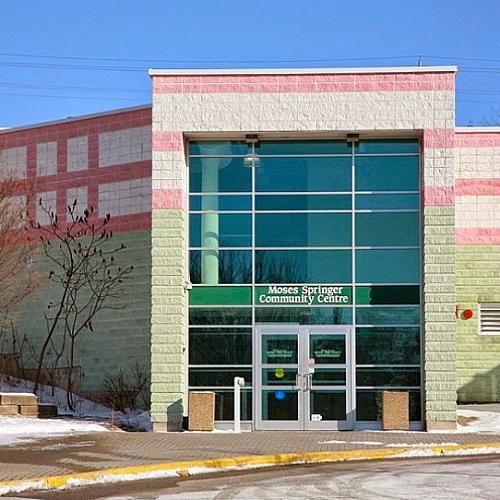 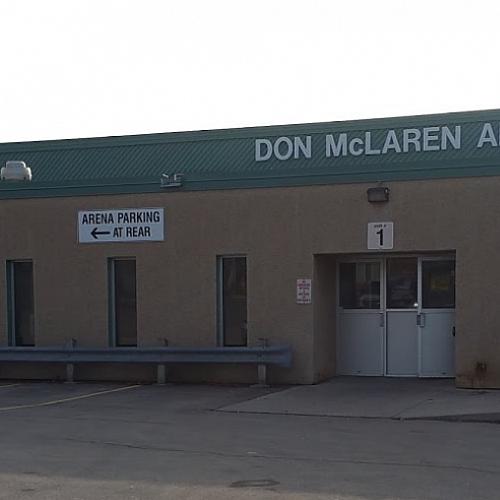 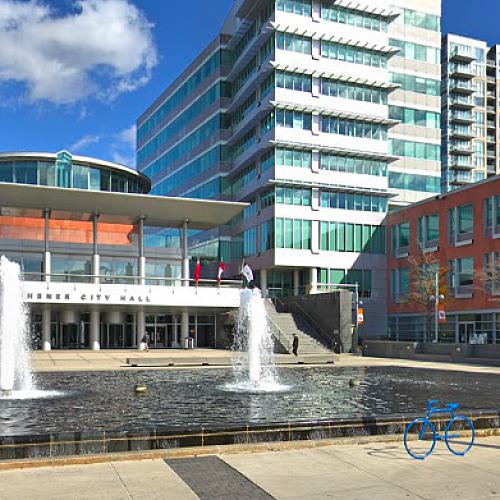 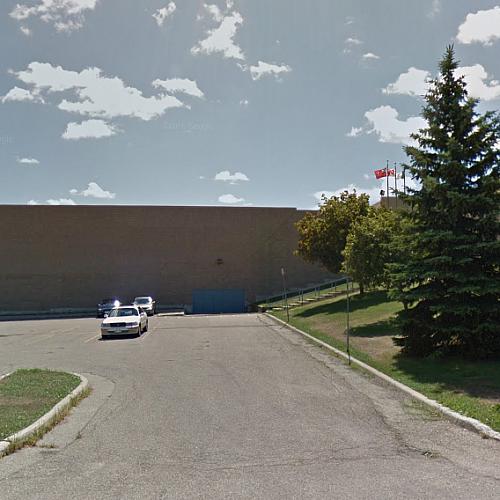 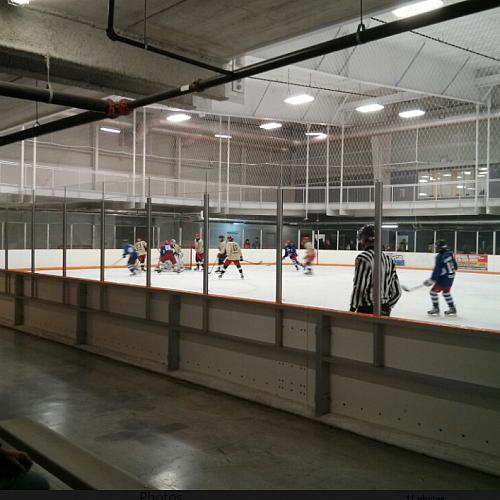 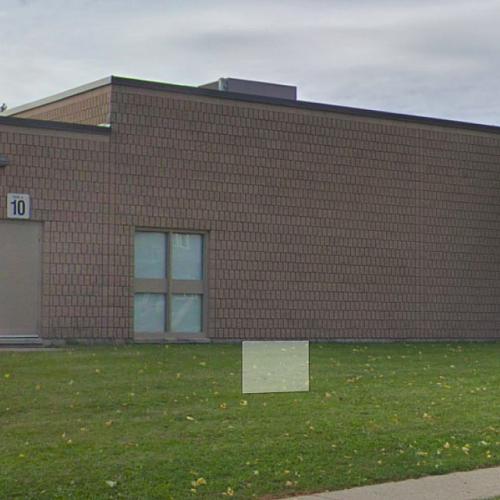 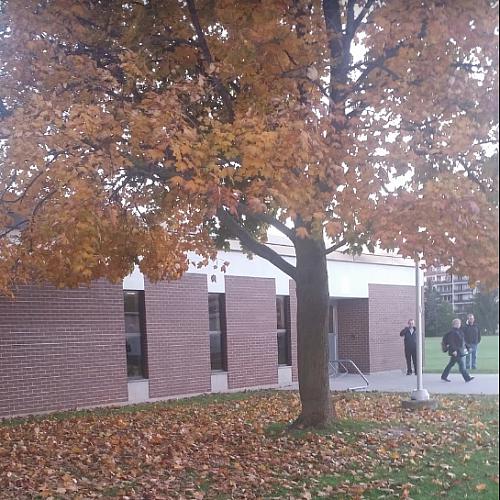 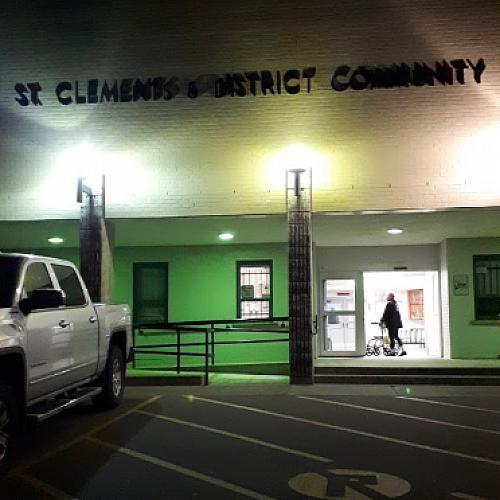 Leave a Review for Columbia Icefield