The Canucks' clock is running down on Micheal Ferland

"For right now, we are just hoping he feels better so he can continue on with his life and then we will see where it gets to if he is able to play again or not.” — GM Jim Benning on Micheal Ferland

The Vancouver Canucks have a cohort of players going through quarantine.

Others were already in town, either because they live here or because they wanted to get through their required quarantine — be it the government-required 14 days for international travellers or a shorter league-mandated period for players arriving from elsewhere in Canada — sooner rather than later.

A few are still to arrive from other parts of Canada.

Whether Micheal Ferland is one of those players remains in question.

The bruising winger has battled post-concussion syndrome for more than a year now, ever since he was struck in the back of the head by a punch from the Los Angeles Kings’ Kyle Clifford in a fight on Oct. 31, 2019.

Ferland left the lineup with a concussion and has barely played hockey since. He’s tried coming back to play three times over the last 12 months, twice in the NHL and once in the American Hockey League.

Each time he’s made it through all of the steps in the concussion recovery process, but once he starts playing games, his brain’s vestibular system hasn’t kept up, prompting dizziness and vertigo.

Before his most recent return to play, which lasted just more than one game in the Stanley Cup qualifier against the Minnesota Wild, Ferland compared it to feeling drunk.

In October, his agent Jason Davidson acknowledged that another attempt at a return was far from a certainty and the tone seemed pretty clear: if you had to choose between Ferland playing in 2020-21 and not playing in 2020-21, it was better to err towards the latter.

“His health is the priority,” Davidson said then.

“We’re going to make sure we’re dialed in on whether Micheal is fit to play or not. We can’t keep doing this.”

Davidson said, simply, in an email Saturday that there was no update on Ferland’s situation

Canucks general manager Jim Benning said Saturday that he had no update on the player’s status, either, but that they would obviously be meeting sometime before training camp starts on Jan. 3 to discuss the winger’s status.

Three weeks ago, Benning didn’t express a whole lot of optimism when he was asked about Ferland’sstatus during an appearance on Sportsnet 650.

“He’s dealing with our doctors, I don’t think (that) if the season were to start right now, he would be starting but he is continuing to work through the issues he has. For right now, we are just hoping he feels better so he can continue on with his life and then we will see where it gets to if he is able to play again or not.” 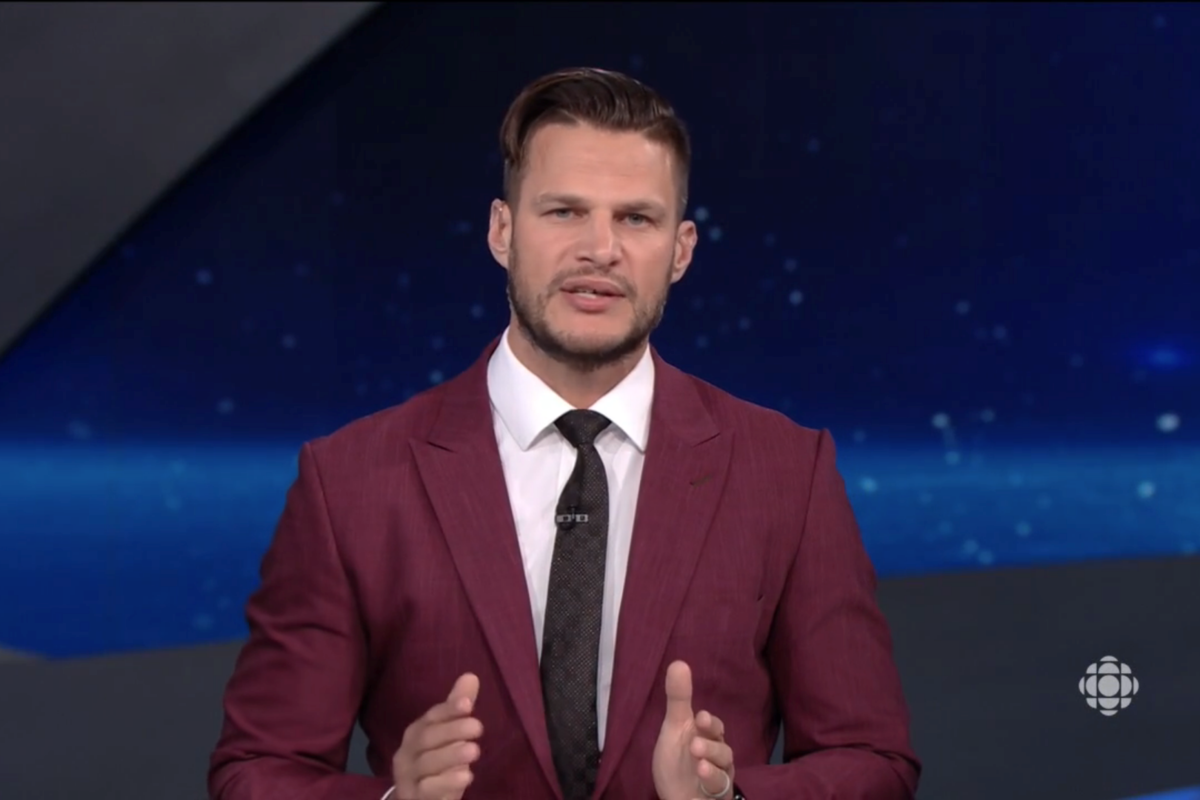 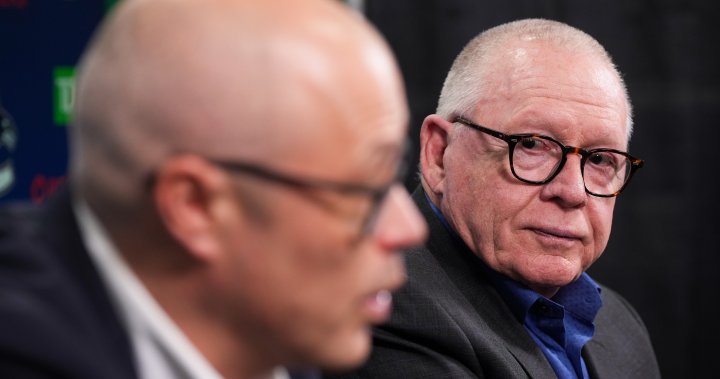